No Rainbow Today: For Charleston

Heavy cloud banks piled up over the mountains. 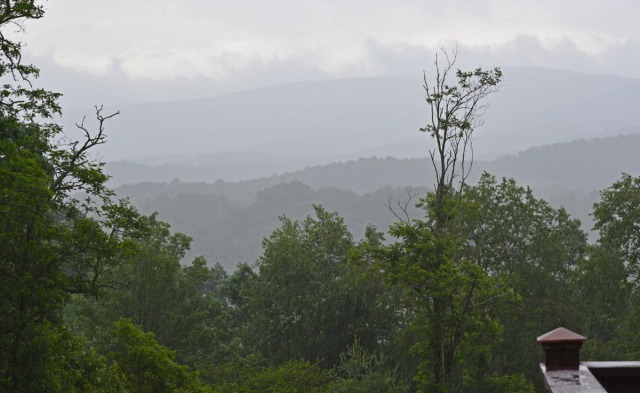 And then it rained. But not just any old rain. 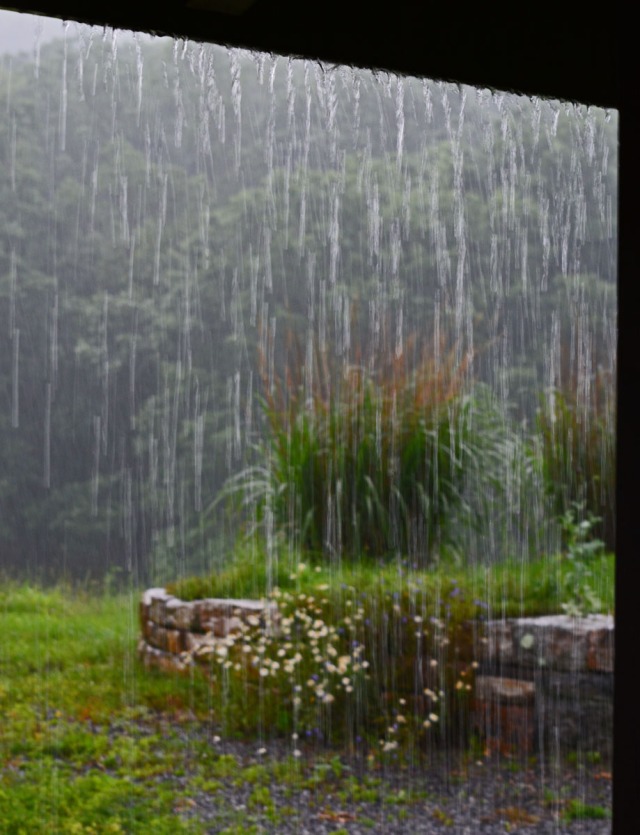 Sheets of rain washed down the windows; water seeped in under the balcony door; rain streamed down the driveway digging new ruts into the road.

It reminded me of the tears and sorrow among the shocked survivors of the Charleston massacre – tears for the loss of nine innocent black people, their lives cut short by a hate-filled young white man with a gun. 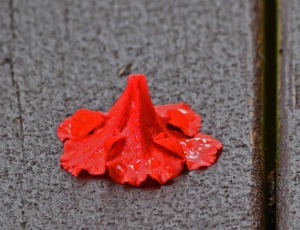 How can a country that elected a black man for president still hold so much race-based hatred? How can a politician blame one of the murdered men for this tragedy because he opposed a law allowing people to carry concealed guns into churches? How can the confederate flag, the feared and hated symbol of white supremacy, still be allowed to fly next to the American flag? 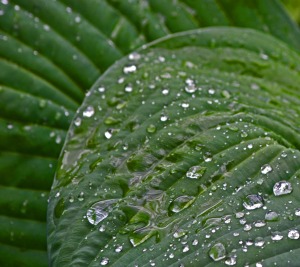 Between the cloud bursts, I was looking for a rainbow. But there was none. 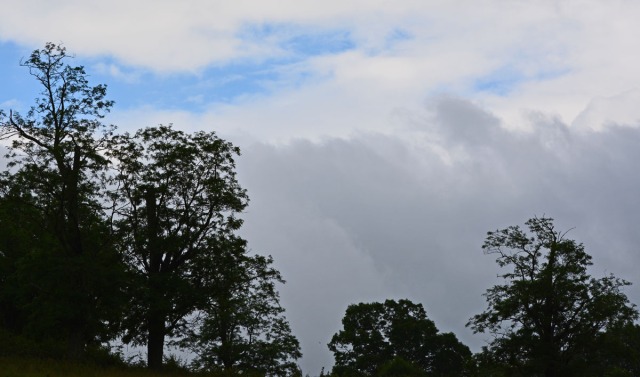 I feel a sorrow as thick and deep as the rain clouds; a sorrow for the families of the murdered victims, for black people everywhere who were slammed with another painful reminder that history continues to repeat itself, generation after generation; for those white people who want to be part of a racially harmonious country and are left speechless. And my heart aches for those white people who must shore up their self-value at the expense of people of another race; filling their inner emptiness with hatred, and the rage that must be directed at the “other.” 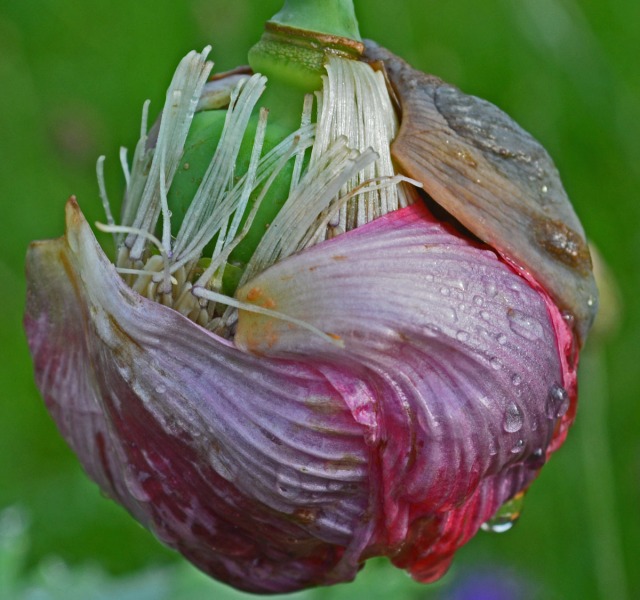 I ache for yet another gaping hole in the thin fabric between black and white, the rainbow flag turned into a funeral shroud. 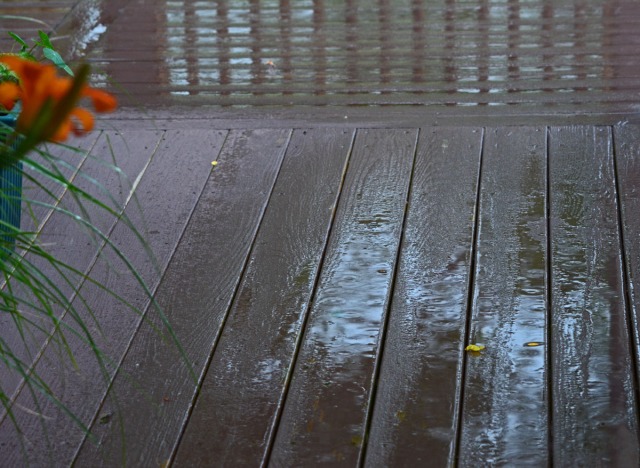 And the rain keeps coming into the night.

The Weekly Photo Challenge is: ROY G. BIV (for Red.Orange.Yellow.Green.Blue.Indigo.Violet, the colors of the rainbow).

A blog about discovering beauty in all its ordinary and extraordinary manifestations.
View all posts by Beauty Along the Road →
This entry was posted in Healing Ourselves and the Planet, Weekly Photo Challenge and tagged ache, Charleston massacre, cloudburst, clouds, grief, mourning, no rainbow, racism, rain, sorrow, tears, terrorism. Bookmark the permalink.

18 Responses to No Rainbow Today: For Charleston